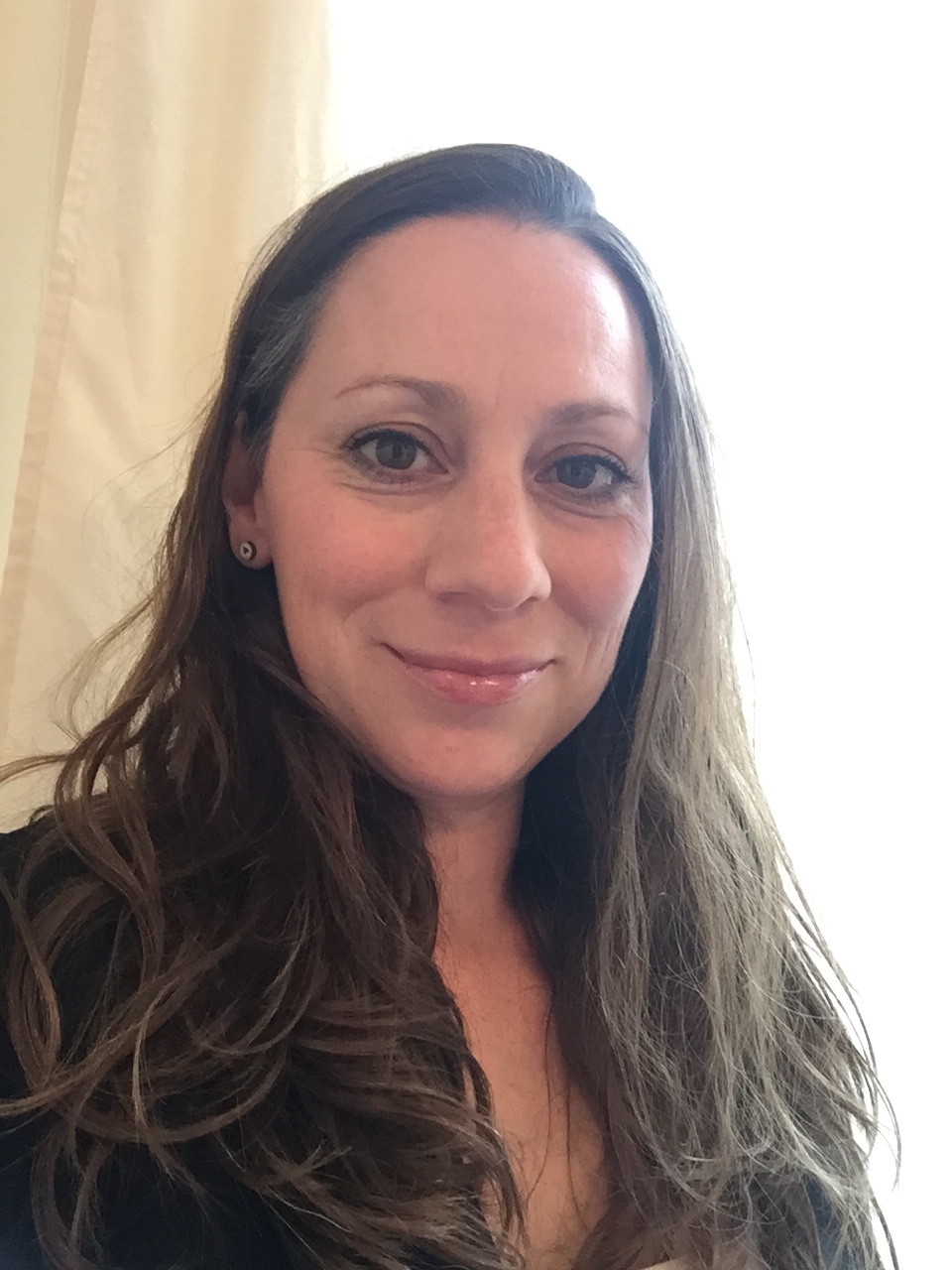 Victoria’s interest in NLP began when she found herself getting involved in the coaching community in Singapore whilst developing programmes of professional development for hospital pharmacists.

‘When completing feedback and reflection exercises with individuals there was often a sense of being ‘stuck’. No matter how competent they were they often held many limiting beliefs and lacked confidence. NLP gave me the tools to help support individuals to fulfill their potential’.

Originally a graduate of the London School of Pharmacy and a previous cardiac pharmacist at Barts and the London NHS Trust, Victoria’s international career began when she relocated to Singapore in 2006.  During her ten years in Singapore, Victoria led a team of cardiac pharmacists and developed an extensive portfolio of clinical practice activities, with a special interest in clinical service improvement, professional development, and post-graduate training.

Her passion to develop and inspire pharmacists to excel in the profession led Victoria to set up several collaborations between Singapore, the UK and Australia to develop professional development frameworks and post-graduate training programmes for pharmacists in Singapore. As an active member of the Pharmaceutical Society of Singapore, she served three terms planning the scientific programme for the annual national pharmacy congress.

Before leaving Singapore, Victoria was employed to pioneer a post-graduate development programme for hospital pharmacists in a new government healthcare cluster. She is widely recognized for her involvement in the pharmacy professional development arena at a global level, both by her publications and her presentations at numerous international conferences and events. She acts as a reviewer for the International Pharmaceutical Federation’s (FIP) Pharmacy Education journal.

Victoria took up her current role as the CPA’s executive director in April 2016. In the same year she was also appointed as the representative for non-government organizations on the Commonwealth Advisory Committee on Health. She works closely with the Commonwealth Secretariat and the CPA’s Executive Committee. Heading up the leadership of the CPA, her work is currently focused on extending the projects and activities supported by the organization, particularly around antimicrobial resistance, substandard and falsified medicines and provision of accessible and affordable post-graduate education and training.

As a master practitioner of NLP Victoria consults for several communications and leadership training organisations.